Australian Madeline Groves, a two-time Olympic medalist, has chosen to remove herself from her country’s swimming trials to compete in this summer’s Tokyo Olympics due to “misogynistic perverts in the sport.”

“Hey hunnies, I’ve made the decision to not compete at Olympic Trials in Adelaide,” the swimmer announced on Instagram Wednesday.

“Let this be a lesson to all misogynistic perverts in sport and their boot lickers — You can no longer exploit young women and girls, body shame or medically gaslight them and then expect them to represent you so you can earn your annual bonus. Time’s UP,” she tweeted later Wednesday.

Groves previously posted on social media in December to speak about a complaint she filed “a few years ago” about a man in the sport who would stare at her in her bathing suit, making her feel uneasy.

“I think he went through some personal development first hopefully to teach him to not stare at young women in their toga (swimsuit), THEN he got promoted,” she tweeted. (RELATED: ‘Kick Their Commie Asses’: Ted Cruz Says US Shouldn’t Boycott Beijing Olympics)

She also posted in November, describing “a well known coach” who, when told her favorite class at her university was ‘Love, Relationships and Sex,’ replied “oh, you’d know allllllll about that.” The Olympian said the coach later apologized, though Groves believes “the team psych told him to.” 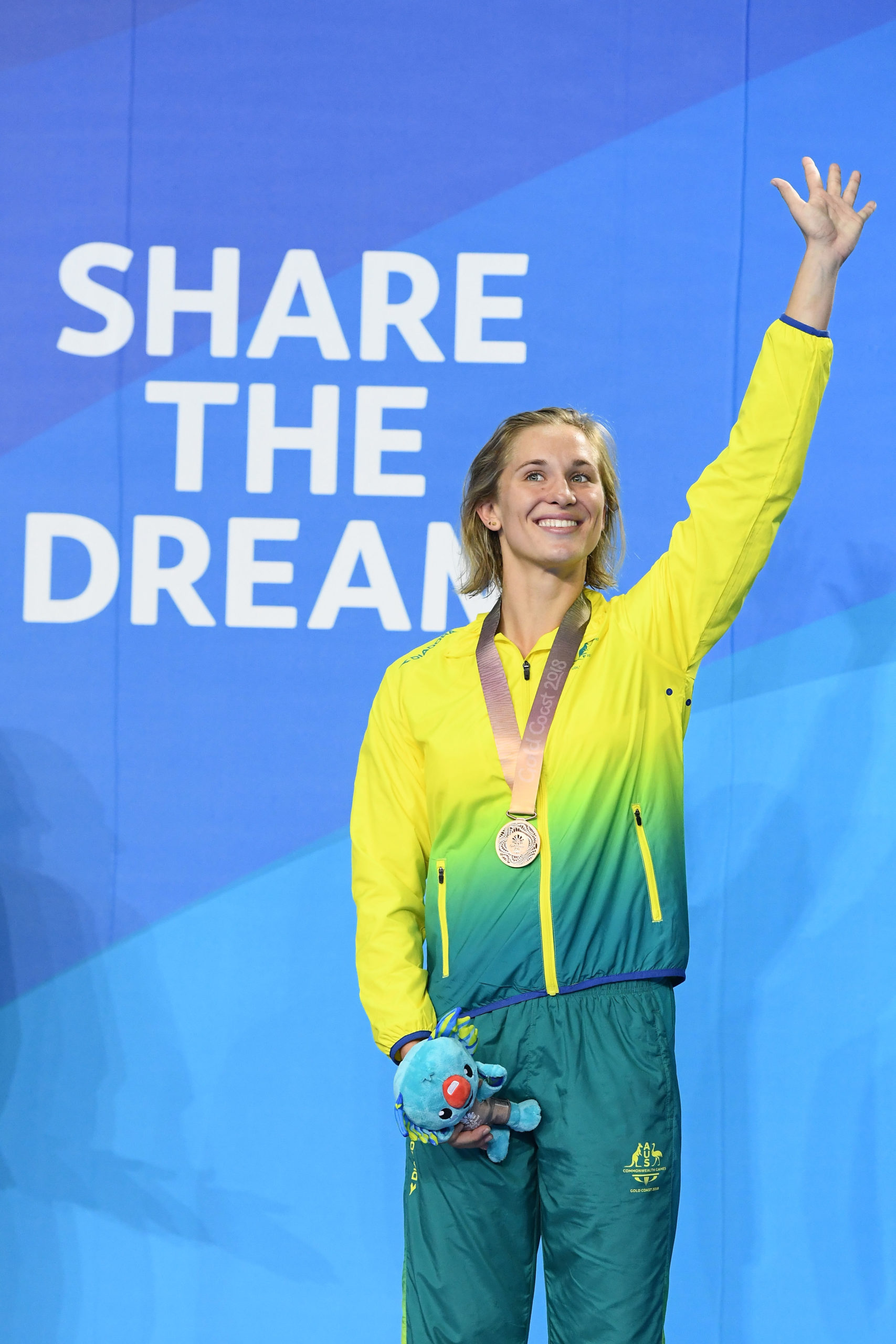 “Swimming Australia reached out to Maddie in December 2020 to enquire about a tweet sent by her that referenced potential abuse by someone connected with swimming. Maddie declined to provide further information nor do we have any previous complaints on record from Maddie,” Swimming Australia said in a statement to The Australian.

“All allegations concerning child abuse or sexual misconduct are taken seriously by Swimming Australia. We consider the welfare, safety and wellbeing of children and young people as paramount, and we have a duty to make inquiries to uphold the standards of our sport,” the statement said.

Groves won both of her Olympic medals at the 2016 Rio Games, getting silver in the 200 meter butterfly and 4 x 100 meter medley. She also won gold in the 4 x 200 meter freestyle at the 2018 Pan Pacific Championships, also in Tokyo.

“Make them pervs quake in fear from the number of people supporting a statement that threatens their existence,” she said in a separate post Wednesday.