Dave Hunt and seven other men were arrested after clicking on decoy advertisements, which Portland police posted on popular human trafficking websites, the Portland Tribune reported. The men were charged with commercial sexual solicitation after contacting undercover police officers to pay for sexual acts.

Hunt voted in favor of legislation that made commercial sexual solicitation illegal in 2011, according to the Portland Tribune. He sponsored a separate bill that was designed to combat sex trafficking in 2007. (RELATED: Authorities Arrest Family Of 4 For Sex-Trafficking Waitresses Out Of Local Restaurant)

The Portland Police Bureau didn’t publish the names of the men who were caught in the sting in its original announcement Saturday, but said a list could be obtained upon request. On Monday, police granted the Portland Tribune’s request for the list. 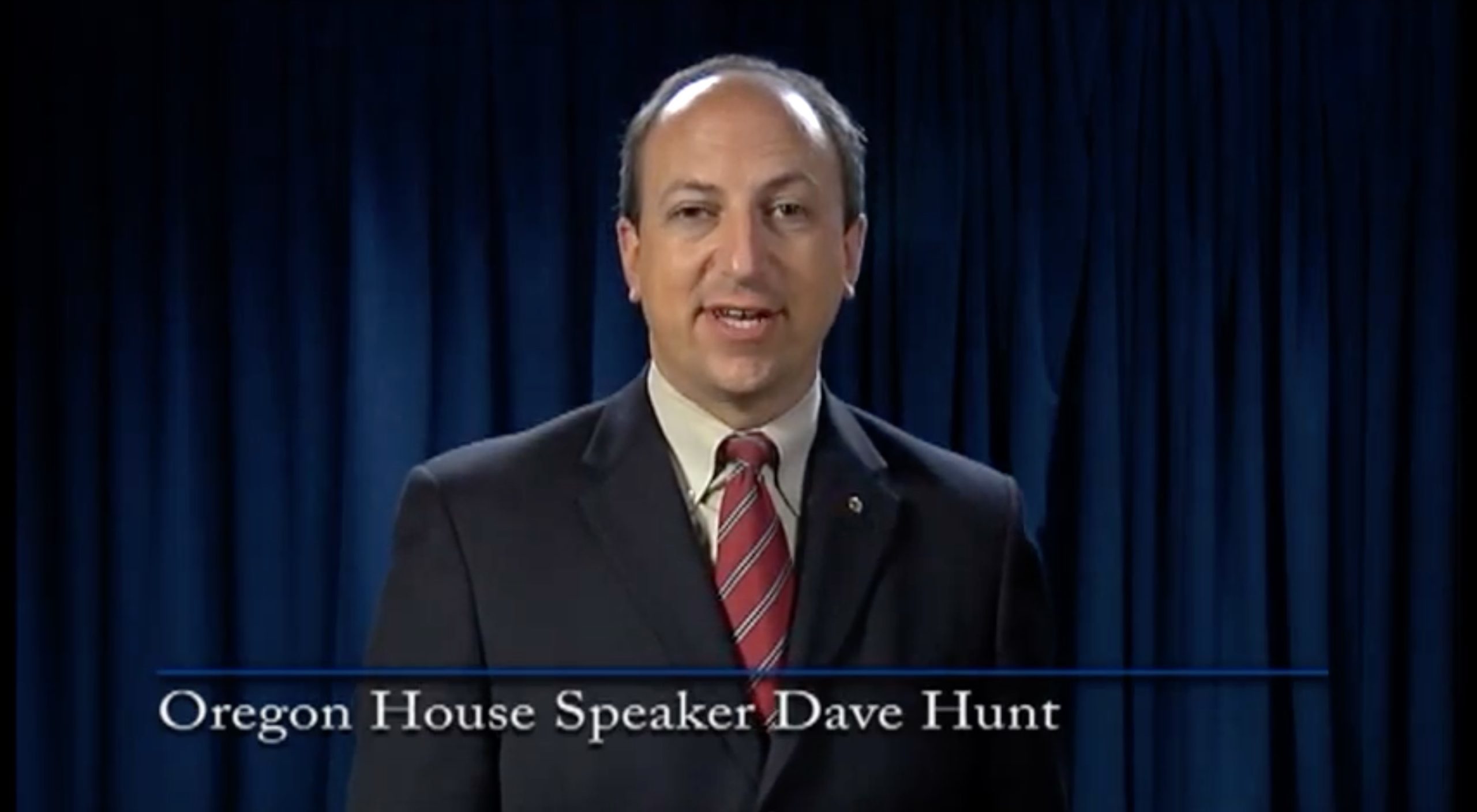 The portion of the police report obtained by the Portland Tribune listed the same full name, address and date-of-birth as Hunt. The former House speaker declined to comment when the Portland outlet asked him about the allegations.

“I don’t think I should talk about that,” Hunt told the Portland Tribune.

Hunt had represented Clackamas County, Oregon, for 10 years in the state’s House of Representatives, according to his CPA biography. During his time in government he served as majority leader in addition to speaker of the state house.

Hunt and his wife Tonia Hunt have been married since 1992.