An Arizona man was sentenced to serve 16 years in jail for scamming millions of dollars from the elderly, officials announced in a Monday press release.

Kent Maerki, 78, misrepresented two companies he founded while on the radio, including in a presentation of a “wireless spectrum he called ‘Money From Thin Air'” and in other ways to receive investments, court documents said, according to a Department of Justice press release. Maerki founded Dental Support Plus Franchise, LLC, and Janus Spectrum, LLC. (RELATED: 60 Charged In Scam That Took $300 Million From Elderly Victims)

Maerki was involved in a plot, which stretched across the country and scammed more than $23 million from people, according to the press release. The Arizona man and others involved in the scam operation managed “numerous entities that sold purported ‘franchises’ and ‘private equity’ opportunities through salesmen across the country.”

The scammers’ salesmen misrepresented and left details out when they pitched “illiquid, highly speculative investment vehicles” sales to people approaching or in retirement, a number of them elderly, according to the press release. The victims withdrew retirement funds and transferred the funds to Maerki’s companies, not knowing large amounts of the money went towards companies overseen by the scammers. 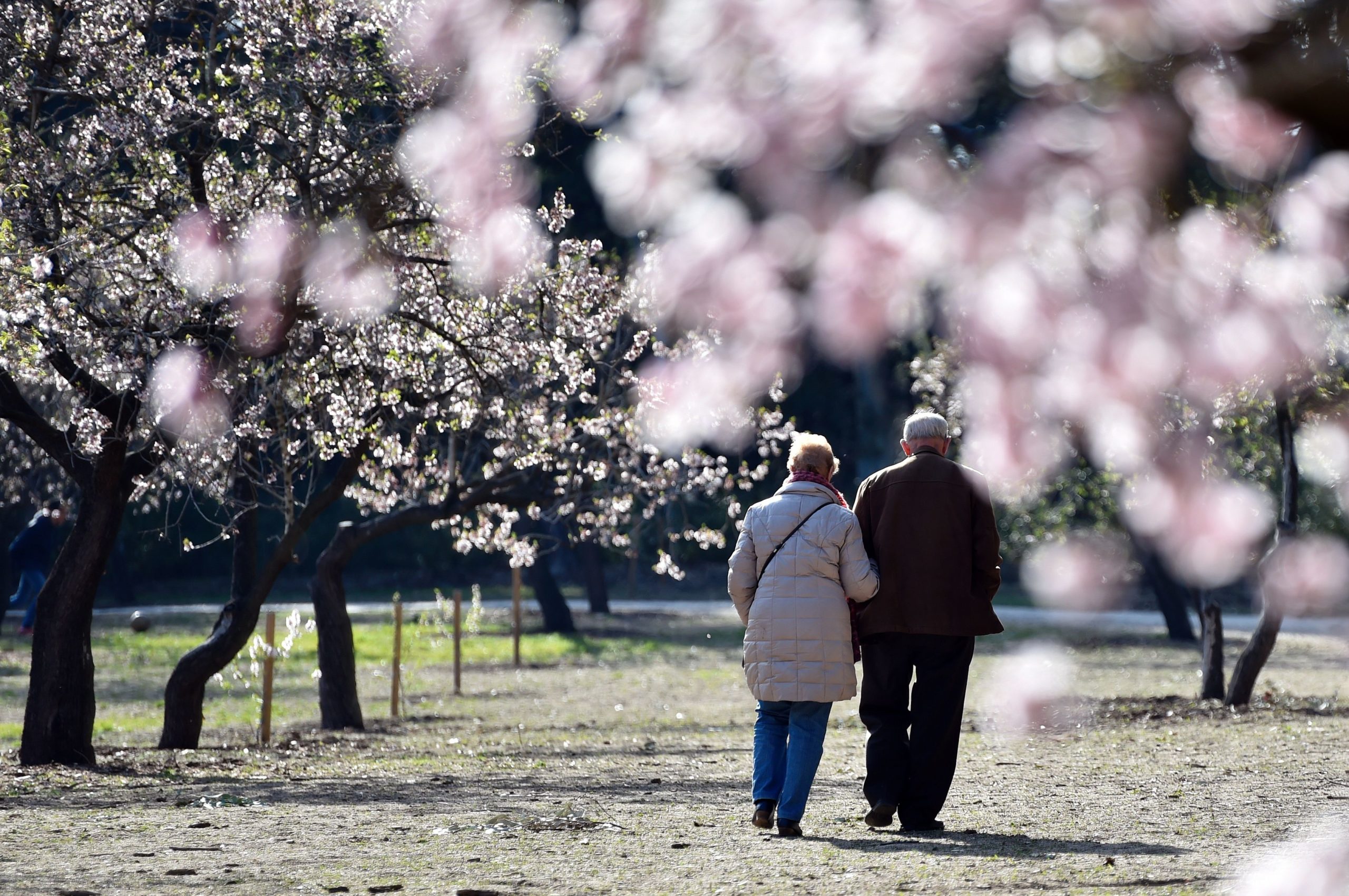 Maerki received more than $4 million from scamming the victims, some of whom were blind, disabled and couldn’t work, according to the press release.

Maerki kept making investment sales even though a federal court in 1984 forbade him from selling securities, the press release said. The Arizona man also continued the sales without disclosing that he and others involved in the operation were under fraud investigation by the U.S. Securities and Exchange Commission, the Virginia State Corporation Commission, and the Arizona State Corporation Commission, according to the press release.

Editor’s Note: This story has been updated with additional detail from the U.S. Attorney’s Office for the Eastern District of Virginia.