“Less than 10” people seeking to get a coronavirus vaccine instead were administered shots with empty syringes and forced to return to the vaccine site to get the real shot, according to WRIC.

The Little Clinic location run by Kroger in Midlothian, Virginia, accidentally administered the shots after it said a healthcare professional thought its colleague had already filled the syringes with the vaccine when it was time to administer the shots, according to the report.

“Less than 10” people were given the empty shot, a Kroger spokesperson told the local outlet.

There were other reports that the syringes were filled with saline but that was found to be untrue, according to the report. (RELATED: Vaccine Providers In Pennsylvania Accidentally Use Some Follow-Up Doses First, Leading To Shortage)

“As soon as Kroger realized that the event occurred, Kroger responded by contacting the individuals impacted,” the Virginia Department of Health (VDH) said. “There were no harmful risks related to the syringes used. VDH has weekly meetings with pharmacy partners.”

Carrie Hawes was one of the individuals who received the empty shot, according to NBC 12.

Hawes said she had an appointment to get the Johnson & Johnson vaccine Monday night but received a call Tuesday from Kroger, according to the report.

“Talked to a manager right away and they explained that there had been a mistake made – that we had been given saline only. There was no vaccination material. My initial reaction was shock and surprise, and a little anxiety.”

Hawes said within two hours she was back at the store getting the actual shot.

“They were very clear with me when we went in,” she said, according to the report. “They showed us the vial to make sure it was Johnson & Johnson, pulled out the vaccine, she showed me again.” 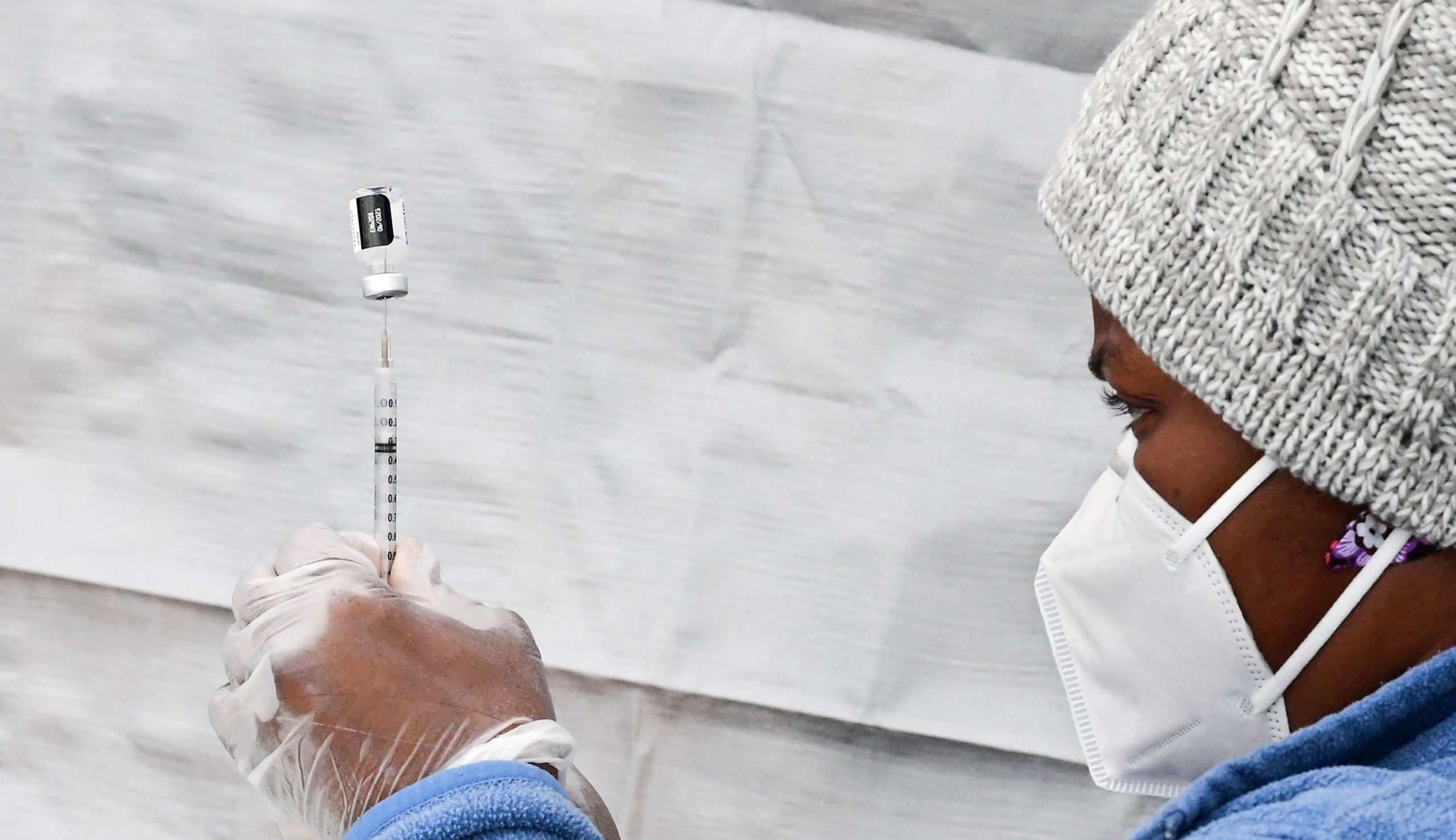 Virginia has had nearly 600,000 confirmed cases of the virus and just under 10,000 deaths, according to data from Johns Hopkins from March 11. There have been 2,616,782 doses of the vaccine administered, with 917,693 people fully vaccinated, according to the same data.

The Daily Caller has reached out to Kroger and the VDH but did not receive a response at the time of publication.