Former President Donald Trump’s executive order forcing health insurers to be transparent about healthcare pricing was seen by many as a victory for patients, but the healthcare industry fought the effort.

The order forces insurance providers to make data files on the costs of various procedures, which will then allow technology companies to design apps that allow patients to see the cost of treatment under their own plan along with the costs under other insurance providers, according to the Associated Press.

The order would give patients visibility into their healthcare and how much it costs, allowing them to better compare prices across providers. The healthcare industry sued to block the rule, which took effect in January. Courts rejected hospitals’ arguments that prices should remain opaque. (RELATED: Trump Administration Finalizes Rule Ordering Health Insurers Show Prices Upfront, Will Take Effect Beginning In 2022) 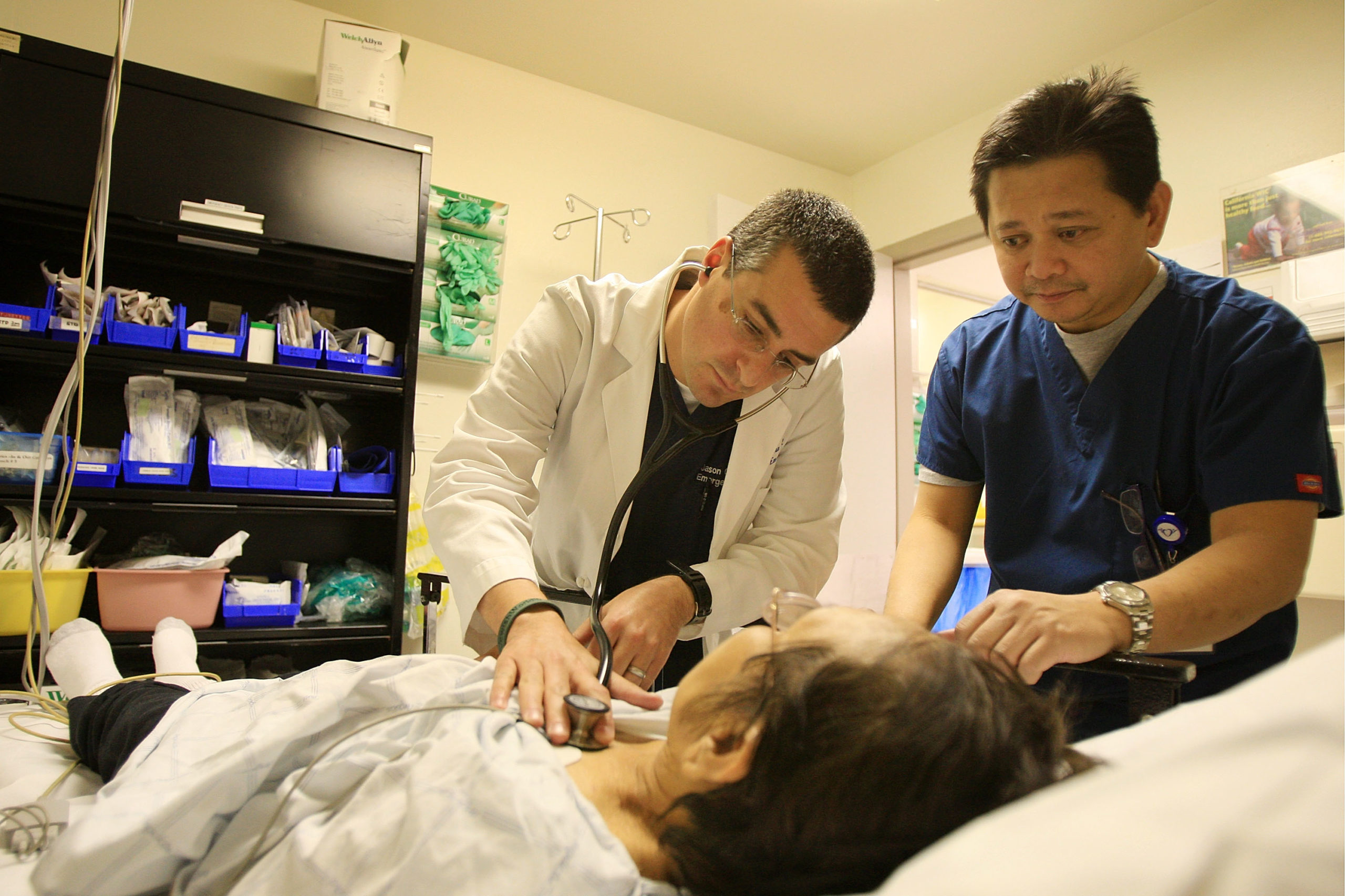 Keeping healthcare rates unclear to patients is lucrative for hospitals, and is a major driver of U.S. medical costs that are largely paid by American companies and workers, The Wall Street Journal reported. Total private health insurance expenditures in the U.S. have surged by 50% between 2009 and 2019, and the hospital sector is worth $1.2 trillion.

The secret around these rates prevents competitors from knowing what other medical providers are paying, The Journal’s analysis of data from Sutter Health, a Northern California system with two dozen hospitals, found pricing that was sometimes extreme. One hospital revealed rates for a complex cardiac procedure that ranged from $89,752 to $515,697, depending on the insurance plan.

The same procedure at the same hospital can cost different prices, and for commercial plans not backed by the government, insurers are responsible for negotiations confidential contracts for what they and the patient pay.

Insurers with more market share usually get more price breaks for plans that push patients into particular hospital systems, and hospitals set prices based on their own targets for overall margins and according to what the market will pay, the Journal reported. These dynamics and incentives cloud transparency into what medical services will cost for patients.

A big insurer often has several rates for the same service among the types of plans it offers. A Sutter hospital in Berkeley, Calif., Anthem Inc. has a  Medicaid plan that pays $6,337 for vaginal birth, Sutter data showed, according to the Journal. Meanwhile, the rate listed for Anthem’s commercial plans is $14,928.

The federal transparency rule would force hospitals to publish their rates that they charge insurers for 300 common services in a way that is easy for patients to understand and access. While some hospitals said they would be working to post the information soon, at least one hospital has said it wouldn’t be publishing its negotiated rates. 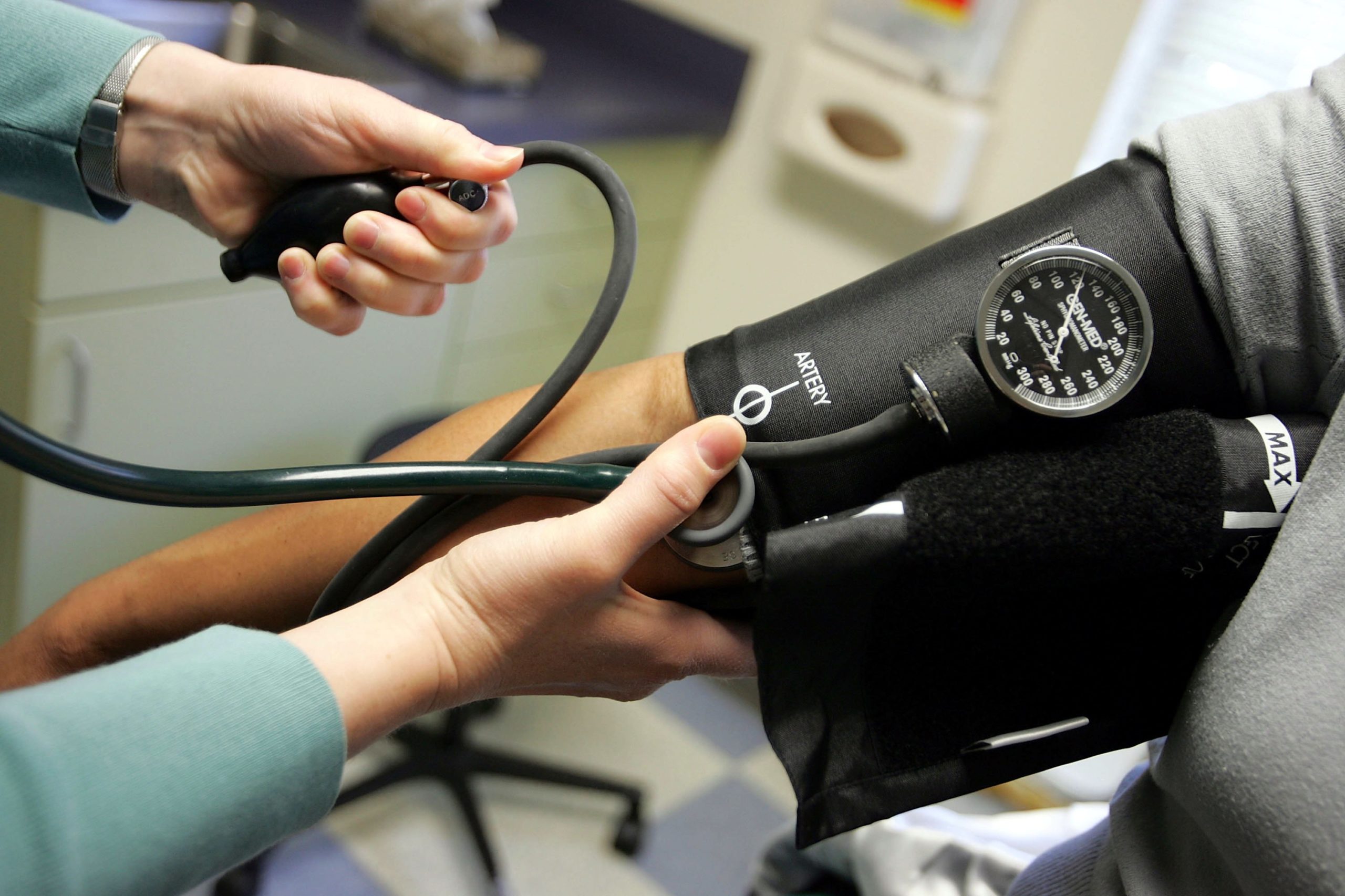 Christus Health in Texas said it wouldn’t be publishing its rates because doing so would “only be useful for our competitors” and would “lead to confusion.” Instead, a spokeswoman told the Journal the nonprofit would be offering a tool so consumers could look up pricing on 300 services and other data in Medicare and Medicaid pricing.

Hospitals that don’t comply will face a civil penalty of up to $300 a day, although for most hospital systems, the penalty is hardly a burden.

Some hospitals have said the rule is an extra burden on them while they’re fighting the coronavirus, according to CNN. The American Hospital Association (AHA) wrote to the Joe Biden transition team, asking them to exercise discretion in enforcing the rule.

“Whichever way that issue is resolved in consultation with your administration, now is not the time to heap these requirements on hospitals that need to keep their focus and resources devoted to caring for patients and administering vaccines,” Richard Pollack, the AHA’s chief executive officer, wrote, according to CNN.